Gambling addiction is a seriously insidious problem, which is capable of snatching the most innocent of souls and leading them to the edge of calamity. This rings true in the story of Mitchell Hunt a 19-year-old Wollongong native. Who, for a whole year has tangoed with the terror known as problem gambling.

In the past year, Mitchell has admitted having blown 4000$ gambling. This figure is almost 4x the Australia adult gamblers average of 1279$ a year. Mitchell’s gambling addiction had transformed him from a middle-class catholic schoolboy to a desperate drifter, who darted from club to club looking for his next hit. Moreover, his addiction being so toxic that it compelled him to sell his own PlayStation games and books to subsidize his harmful habit. 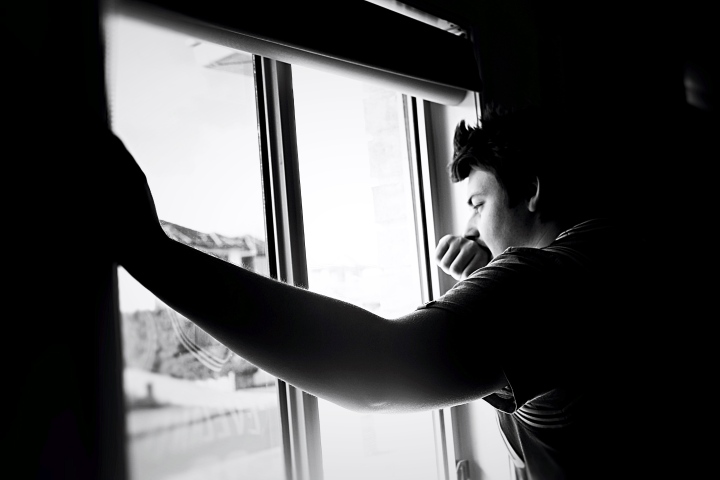 As in most cases of addiction, addiction places a heavy strain on the addict’s relationships. In the case of Mitchell, there was tension between him and his girlfriend Mya. Mya has acknowledged that Mitchell’s addiction had caused her stress and had led to arguments in the past. This is evident in the following admission. “He would always say you’re rich, I promise I’ll pay you back’, and when he made and then broke that promise, it made it so much more tough on me”. Mya further elaborated on the hidden nature of Mitchell’s addiction by stating. “He said to me a lot when I asked him why he wouldn’t tell me what he had lost, ’I don’t want to disappoint you’, that made it even harder”. It was that type of guilt that acted as the catalyst for Mitchell to seek help and find it in self-exclusion.

In late August, Mitchell signed self-exclusion papers which inhibited him from gambling in Wollongong based clubs for 3 months. This was his first step in attempting to become a responsible gambler. Self-exclusion has been offered to club patrons since 1998 and in the year 2001, the government made it compulsory for all registered clubs and hotels to carry a formalized self-exclusion program. Daniel Symonds from Bet Safe NSW describes the function of self-exclusion as “a tool which assists a problem gambler in removing the temptation to gamble, by giving them time away from gaming venues”.

Despite it being early days of Mitchell’s battle with addiction, one should perceive this story as a tale of redemption. Many people filter through life avoiding their own demons, but in the case of Mitchell Hunt he intends to face his head on, and I am willing to bet on it.

Researching and creating this assignment on gambling has been the most rewarding projects I have ever produced. .@PGFNZ @RGFGamblinghelp

"The social cost to the community of problem gambling is estimated to be at least $4.7 billion a year". https://t.co/wcLatEWUhK. @PGFNZ

BetSafe is a terrific service that has helped problem gambling since the year 1998, https://t.co/aay0wNq10p. @PGFNZ @RGFGamblinghelp